The fifth largest city of Tamil Nadu, Salem has a rich historical heritage, which is found various inscriptions, referring to the place known the Sailam, Shalya, and Sayilam. Some local traditions describe the Salem as the birthplace of the Famous Tamil poetess, Avvaiyar. The area was ruled by Chera rulers and the kings who were known as Kurunila Mannargal in Tamil Nadu in ancient days. Then it was ruled by the Gatti Mudalis Poligars. In 18th century, it was the tug of war between Hyder Ali and the British. 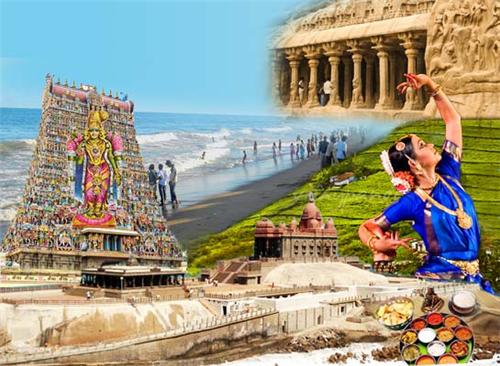 Today, the city is connected to all the metropolitan cities with roads, trains and by air. It is an important railway junction in South India and serves as the divisional headquarters for the Southern Railway. Salem also has an airport which connects it to the rest of the country. Other than that, the other nearest airports are Coimbatore, Chennai, Tiruchchirapalli and Bengaluru.

Past and Present of Salem:

Salem has a very rich historical heritage, which can be seen in various historical remains around the city. With rich natural resources, it was ruled in succession by different rulers such as Chera, Gatti Mudalis Poligars, who built some forts and temple around the city. After that, it was ruled by Hyder Ali and East India in succession.
After independence of India, Salem became the main center of Salem District and the fifth largest city of India.  Today, it is major exporter in many areas such as textiles, agro products, steel and so on.


Geography and Climate of Salem:

Surrounded by hills from all over the sides, the average elevation of Salem is 912 feet or 278 m. Salem is surrounded by Jarugumalai in South, from North by Nagarmalai, Kanjamalai in west, Shevaroy hill from north-east and Godumalai in the east. The Kariyaperumal hills is located in the south west, within the city. The Thirumanimuthar River divides Salem city in two parts, flowing through the city. The latitude and the longitude of the city are 11.669437°N 78.140865°E. The area of Salem city extends to the 100km2 or 39 sq m. The oldest part of the city is the fort area.

Throughout the year, Salem has moderate dry weather except the monsoon season. It has a dry climate and receives a scanty rainfall. During the September to November, the north-east monsoon is vigorous. But, with the coming of December, the rains disappear leaving a clear and pleasant climate. The summer and the high temperatures start from March and are at the peaks during the May. There is some improvement during June and July.


Art and Culture in Salem: 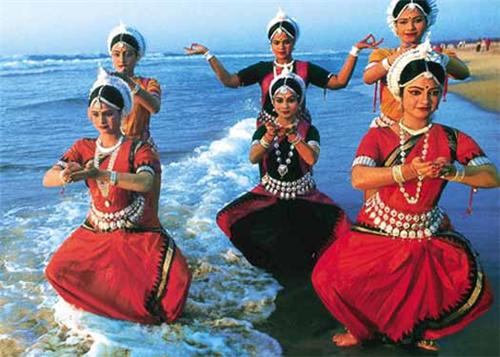 Today, also you can see the remains of various studios.

Like the other cities of country, Salem is the city of festivals as they have kept the rich cultural heritage in the safe hands. These fairs and festivals keep the city rooted to the religious and traditional ground. The main festivals which are celebrated in Salem are –


Travel and Tourism in Salem:

An attractive city which is surrounded by the hills from all sides, Salem is the best place for travelers and tourism in Salem, as there are lots of unique and beautiful places in and around Salem.


Some places for Sight-Seeing in Salem:

Some Religious Places in Salem:

Salem is very good place for buying agro products such as mangoes. The silver anklets of Salem, which are made by hands, are famous around the world. You can also buy infinite variety of textiles in Salem markets which are export all over the world.

Air: Salem has one airport, which is located at Kamalapuram. It is near Omalur on the National Highway 7.
Train: Salem is a divisional headquarters in Southern Railway. It is connected to various major cities such as Coimbatore, Chennai, Bangalore and other major cities.
Bus: Salem is well connected to the different states such as Kerala, Karnataka and Andhra Pradesh with government and private buses. It is well-connected to the rest of the state by private and government buses.


Facts and figures about Salem: