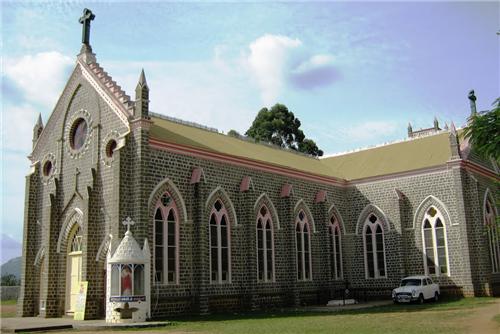 Located in the southern portion of Tamil Nadu in India, Salem is a district consisting of many important towns like Omalur, Attur and Mettur. It is properly linked with many other districts belonging to Tamil Nadu through well developed rail and road networks. The district has a great reputation for steel and mangoes.

Situated at the bottom of the Yercaud hills, Salem is a portion of Kongu Nadu. It hosts different kinds of tribes from the hills. It possesses the earliest cinema theatre, known by the name of Modern Theatre in the country. The Churches in Salem are well known for uniting people with the help of Christianity.

Constructed in 1834 and refurnished in 1853 due to a devastating accident, this is church is independent. Its independence was reconfirmed after the verdict was given to a court case which lasted for almost 10 years.


The church was constructed as the resting location for the British geologist and archaeologist known as Robert Bruce Foote who lived from 1834 to 1912. You can also find a memorial dedicated to this man who is famous as the Father of Indian Prehistory. The church is extremely well known for extending a helping hand to the needy people.

Calvary Assembly of God in Salem

It is growing at a rapid pace and aims at spreading the spiritual vision and vibrancy for giving a hand to the underprivileged in Salem. It offers sufficient opportunities to its visitors for growing under Lord’s guidance and engaging in influencing the villages and cities around the church. 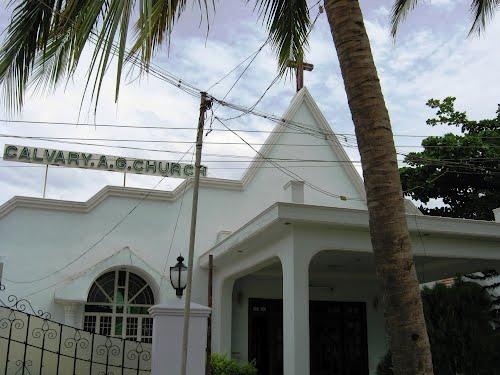 It is one of the most famous churches in Salem and was constructed in the year 1900. It has been working hard to spread education among the children in the district of Salem and those who reside in the nearby areas. It aims at using Christianity for unifying people irrespective of their caste, creed or religion.

It exists for glorifying God while training young women and men, assisting the poor and the needy and propagating news about the same to one and all. It is an indigenous, evangelical and holistic church. It aims at bringing a revolution among the people who haven’t received benefits from the government. It works for conducting Bible seminars, conventions, gospel campaigns and trainings.

It strives hard for carrying the healing and salvation people and extending a helping hand to the undiscovered people. It also brings glory in the God’s name by worshiping him and establishing cell groups for training, strengthening and mentoring believers. It preaches that the scriptures have been motivated by God while declaring his plan and design for mankind. It believes that True God is one but displayed in three different forms that is Son, Holy Spirit and father.

Being a non profitable association, it is extremely committed in its aim of spreading education and peace among the unreached tribal and rural communities residing in southern parts of India. It keeps its ministry busy in spreading welfare among the economically and socially underprivileged groups and continuously works in order to empower and transform individuals as well as communities.

It spreads the love of God among the illiterate, lepers, orphans, poor and tribal people from the hills. It vows to extend God’s Kingdom on the globe by communicating the message and love of salvation. It will be associating with a water project which aims at constructing two wells for providing precious and extremely needed clean drinking water which is sufficient for approximately 4000 people residing in 10 villages.

You can donate things for charity, sponsor missionaries, children and students. The church values the worship offered by saints and welcomes any kind of partners who are willing to support them in various aspects. It greets the opportunity for hosting visitors who are willing to see the good work done by the church in the southern part of India.