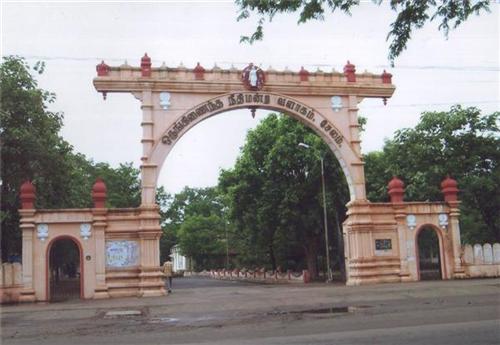 Salem District in Tamil Nadu has well established courts that are found in large number of divisions along the headquarters and the other towns. The history of Salem courts tells the story of  the judges make their work in a predetermined manner to create wisdom and justice among the citizens of Tamil Nadu.

There are civil courts like the Zilla Court in the Salem District and it is known to have been originated in the time period of 1st July, 1803 on the regulation II of 1802. 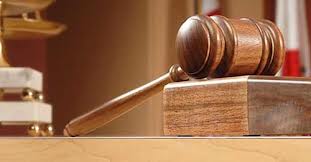 In the year of 1859 the Civil Procedure code was put forward and later on in the year 1873 the civil courts came into existence on the basis of the Madras Civil Courts Act, 1873.

Salem District owns three good and well established Magistrates which have a higher opinion in the judiciary area. Around the year of 1958, the railway Magistrate was constituted in the Salem District. The Juvenile Court at Salem District has become as the only Bench Court. Later on two other Courts known as the Fast Track Courts were constituted in Salem for quick disposal of the Cases. In the year 2003 there was a Mahila Court that was particularly for the women. Recently, around 2009, an Additional Sub-Judge No.2 Court has also been established for the awareness of the pendency of cases in 2009.

Salem Courts and the Judges:

There are many civil and criminal courts at the Salem District and which are presided over by the different judicial officers, who listen to the assigned cases and deliver judgments. The Principal District and Sessions Court in Salem is presided by the Principal District judge, Thiru S. Bhaskaran.  After that, AdditionalDistrict And Sessions Court at Salem is looked after by Thiru C. Raghavan who is Additional District Judge -1. The Fast Track Court No.1 is controlled by Thiru. G. Chandrasekaran in Salem. Mr. Thiru. V.Sivagnanam, B.A., B.L., presides over the Fast Track Court No.2 Salem.

The name of the labour court judge is Thiru. S.Chandran.  Tmt. S.Ramathilagam is the special judge for EC Act cases. Similarly, the judge for the family court is Thiru.Dr.G. Jayachandran.  Presently, the seat of Sessions Judge for Mahila Court is vacant. Thiru. S.Sengottaiyan looks after the work of Chief Judicial Magistrate in Salem. Presently the responsibility of the Principal Sub-Judge is taken over by Thiru. R.Chandran. The responsibility of the LSA, Secretary or Sub-judges is with Thiru. C.Kumarasamy. Tmt. G.Kalavathy is handling the responsibility of Additional Sub - Judge No.1 and Thiru. D.V.Anand,is working as Additional Sub - Judge No.2. Thiru. S.Nallathambi presides over the Chairman or  Taxation Appeals Tribunal in Salem.