The fifth largest city of Tamil Nadu, Salem is derived from the word “Sailam” which denotes an area which is surrounded by Mountains. It is located near the capital city of the State Chennai and Coimbatore. The mountains which surround Salem, plays an important part in the development of industry. Today, Salem is famous for its magnetite, stainless steel and handloom. 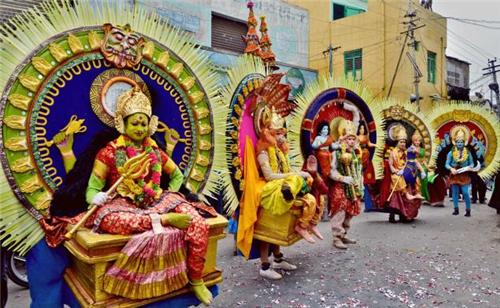 It is one of the industrial and educational centres of Tamil Nadu. Salem has a rich heritage and culture associated with Neolithic period. You can find various evidences of this heritage in and around Salem. Apart from that, there are many old temples in city, where people still worship gods and goddesses. These temples are very important part of Salem cultural heritage.

The Heritage of Salem:

The history of Salem goes back to Neolithic period. There are many archeological remains which are found in the city, which forms evidence of the occupation in that period. In ancient times, the area was the part of independent Kongunad, but with passing of the time, it was ruled by Cholas, Vijaynagar and various Muslim rulers who left their monuments and images all over the city. Today, also you can see various heritage corners like old forts, temples and museums in and around Salem. 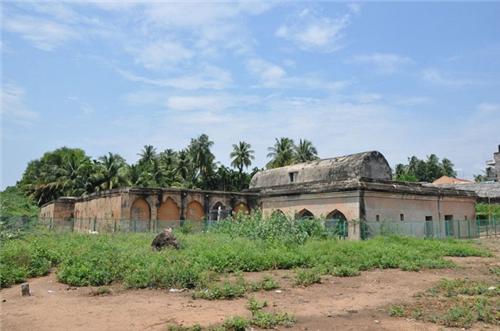 One of the biggest heritages is old Attur Fort, which is 13 km away from Salem. If you would like to see the remains, you can visit Government Museum, where terracotta and other sculptures are kept safely.

Beliefs and Celebrations in Salem:

Salem is the land of celebrations like Pongal, Navarathri, Deepavali and fairs all round the year. Pongal is the harvest festival of the area. Bhogi, the first day of the festival, is deemed to be the best day of getting rid of the evil. On this day, people get rid of all the junk in the house, clean and paint the house in cheerful colors. Farm animals like bullocks are washed and decorated with paints and color powder. Pongal is name of the dish which is made by cooking rice and lentils. On the day of Pongal, people worship the Sun God and make Pongal dish in new pots. When the dish is made, they call pongal or pongal and celebrate.The third day is known as the Mattu Pongal, the farmers decorate farm animals like bullocks and worship them. The fourth day is known as Kannum Pongal. On this day, the farmer and his entire family goes for sight-seeing. 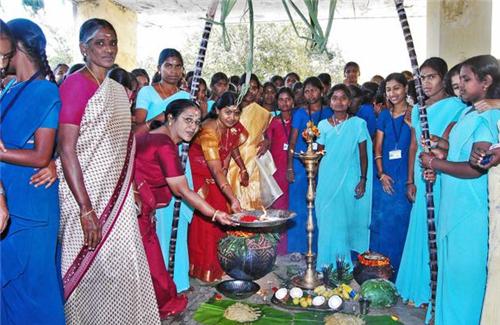 The other festivals are Navrathri and Deepavali, which are celebrated in grand style by the people. Fairs of the local village goddesses also form an important part of celebration around the year.

Although, some people are vegetarians who prefer local South Indian cuisine like Idli Sambhar, Dosa and other South Indian Cuisine, there are many people who eat fish and meat. Rice is the main staple in the city. With the expansion of the hotels and restaurants, you can also get various other cuisines like North Indian and Chinese. 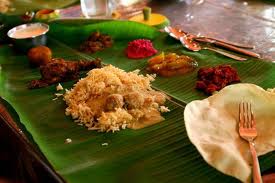 Most of the time the menu of the homes and hotels centers on various dishes of fish, chicken, mutton, lentil and rice, which is very popular with the people. One of the cuisines which are also popular in Salem is Chettinad Cuisine.

Art and Craft in Salem 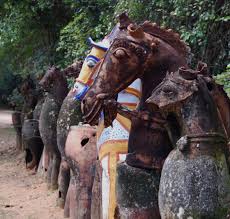 Apart from the industrial center, Salem is also the location of Indian Institute of Handloom Technology. This city is famous for its handloom and textiles like towels, lungis, dresses etc.

You can also buy silver anklets, which is manually produced here by the people. These are sold in inexpensive prices which is less than the other areas.

Although, an industrial center and the fifth largest city of Tamil Nadu, the lifestyle of Salem has remained very simple and traditional. As Salem is a pilgrimage destination, they love to go to different temples and worship the gods and goddesses. Also, the city has various reputed universities, which provide lot of educational courses to the students. These students enjoy a simple lifestyle. Also, they love to go for trekking and boating on weekends.