Designated as the epithet steel and mango city, verily Salem is popular around the country for its economy. As the economy is defined by the production and consumption of its goods with respect to location, Salem grandstands in most of its ventures. There are legions of miscellaneous business affirmed in the district to boost up the overall economy of the state. 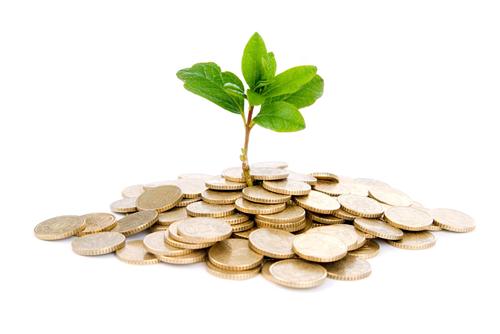 Salem has fabric industry, several cottage industries, fruit industry, IT park, agricultural industry, Travel and tourism and other varied industries to be proud about. These sectors bring in an income not frivolous for the government to take heed into its advancement and thriving. Some of the Industries that make up the economy of Salem is described that gives an insight into the prevailing market in the district.

The Different Industries and Economy:

Steel Authorities India Limited (SAIL) manages the steel plant operating in Salem.  Salem Steel is one of the durable and reliable brands in the market today and no wonder the district get its name from that. Salem soil is rich in magnesite which is the second largest deposit in India. DALMIA and TANMAG are some of the companies that have roped in Salem for mining as the place is also renowned for bauxite, iron and sago. 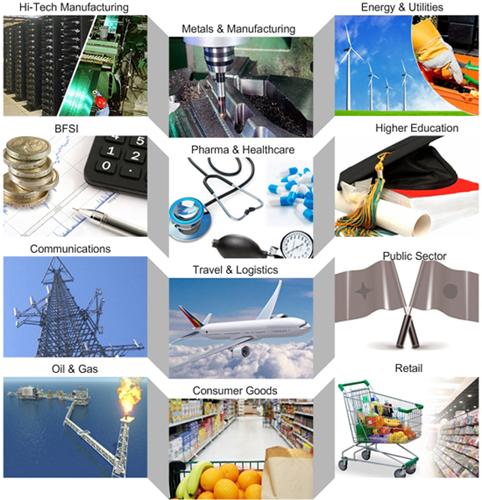 Different Sources of Economy in Salem

Salem also manufactures and markets the fruit mango and the ripe varieties are a yummy brand not only in the state but also across it such that mangoes are exported now. Plans to erect a mango pulp factory to sell and export the conditioned pulp are in the pipeline.

Cotton and silk fabrics from Salem has found its firm footing in the markets all over Tamil Nadu. Moreover, the Indian Institute of Handloom Technology is located in Salem which is the second of its type to sprout in India. Exporting of fabrics is an age old business in Salem that can be dated back to the 1930s and Salem still is a top end contender for the same.

Rope making and the production of unbleached sugar are some of the cottage industries flourishing in Salem. Tamil Nadu is the largest producer of Coir in the country and Salem prominently contributes to it.  It is intended to use as mattresses, carpets, cushions and coir pads.

Silver anklets are a rage among the women in Tamil Nadu and Salem is equipped to manufacture this adornment on a wide scale.

Cinemas and Economy in Salem

Cinema is another way to build economy as Tamilians are ardent fans of Kollywood, the Tamil film industry and Salem is no different as it houses myriads of cinema halls that showcase popular Tamil and other language movies. 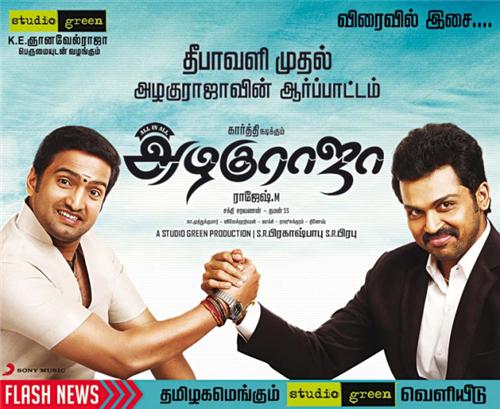 Poster of Azhagu Raja in Salem

These theaters are a significant source of income for the state.

Markets and Economy in Salem

There are core and centered markets around Salem for specific commodities. Leigh bazaar is a well known center for selling agricultural produce as farming practices are prevalent around the panchayats of the district. Electronic goods are profound in Suramangalam part of the Salem city as the place owns electrical and electronics industrial estate.

IT Sector and Economy in Salem

Salem has been categorized as a tier II city and the Tamil Nadu government has collaborated with ELCOT to fortify IT park sprawling an area of 160 acres.  This has the potential to employ bevy of graduates for the progression of the state. Unemployment can be warded off to some extent with the advent of this park.

Tourism and Economy in Salem

Travel and Tourism is a way to garner foreign exchange and Salem with its ancient temples contributes much to this aspect.  The landscapes and other marvels of the bygone era help unravel the mystery and the history of the land. Salem has renovated most of its historical points that are important in terms of tourism to promote the foreign exchange.

Explore more about Business in Salem