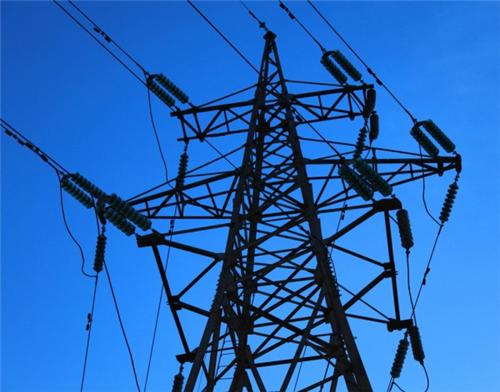 It functions with two subsidiaries: Tamil Nadu Generation and Distribution Corporation (TANGEDCO) Ltd and Tamil Nadu Transmission Corporation (TANTRANSCO) Ltd. TANGEDCO strives to generate and strew power across all the villages and towns in the state. It also envisages disseminating electricity to individual houses resolving to be a state with 100% electrification.

Online bill payment facilities are availed by the department by logging on to www.tnebnet.org. Tamil Nadu has four power plants that are exclusively relying on coal- Tuticorin, Ennore, Mettur and North Chennai thermal power station. 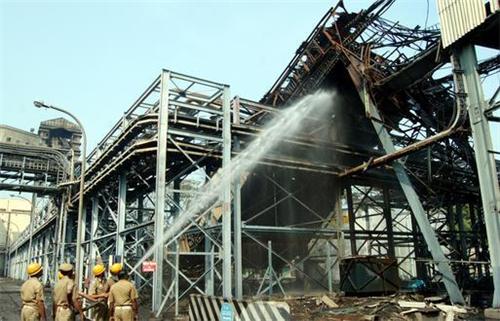 They are first deported to Vizag (Andhra Pradesh), Haldia (West Bengal) and Paradip (Orissa). From these load ports, they are further disseminated to Tuticorin and Ennore by ship.  And finally from the Ennore port, it is discharged to the Ennore and Mettur thermal power station.

Myriads of private based companies are on the run promoting solar products to alleviate the energy concerns as the demand has far exceeded the supply. The transgressed and extravagant use of the electrical appliances has created an imbalance in the production-supply ratio and sole way to circumvent the hurdle is to rely on solar energy. 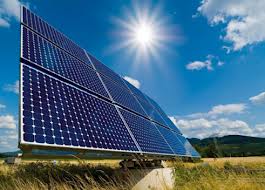 Legions of in house facilities are offered by the companies whereby to reduce the power consumption at home by several tones.


Electricity Tariff For Domestic Use in Salem: 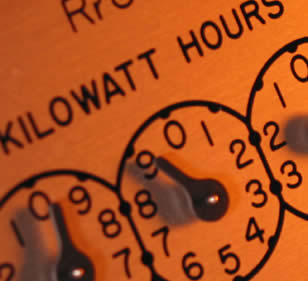 Consumption of up to 100 units have a per unit charge of Rs.1 and fixed charge of Rs.20 for two months which is the same even if the consumption is up to 200 units.


Electricity Tariff for Commercial Use in Salem:

As far as the commercial use of power is concerned the tariff obviously varies. The consumption of power up to 100 units with a slab consumption range of 0-100 has 120/KW as the fixed charge for two months with a CC charge of Rs.4.30. But for the power usage beyond 100 units has CC charge of Rs.7 per unit and 120 per KW as fixed charge for two months.