The name Salem, a city in Tamil Nadu is thought to be taken from the word “Shalya” or “Sela”. According to inscriptions, it means a country surrounded by the hills. Indeed the name befits the geographical location of the city as Salem is bordered by Nagarmalai hills in the north, Jeragamalai hills in the south, Godumalai hills in the east and Kanjanamalai hills towards the east. The Shevaroy hills are to its north east while the Kariyaperumal hills frame its southwest. 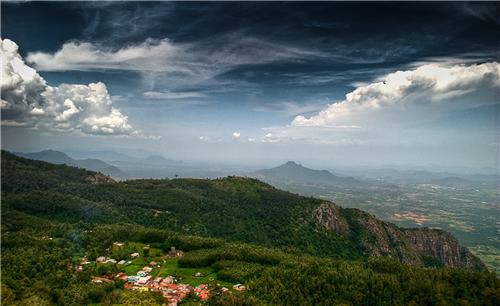 Yercaud in Salem
This ideal location of Salem makes it a great tourist destination. Dotted with picturesque hill ranges, the best time to visit Salem is between October and February when the weather turns especially pleasant. The month of July is also significant as the Mariamman (Hindu deity) festival is celebrated during this time. Salem is situated at the base of the Yercaud hills, which offers the tourist panoramic views of the hilly region from the hairpin bends and the peak.

Situated in the Servarayan or Shevaroy hill ranges of the Eastern Ghats, Yercaud is rightly termed the “jewel of the south”. It is in the Salem district of Tamil Nadu. Yercaud is located at an altitude of 1,515 metres above sea level and is a ravishingly beautiful hill station nestled within thick forested slopes, orange groves and coffee plantations. Picturesque and peaceful, it is a perfect vacation spot for all your family. The temperature is moderate, and stays between 13°C -29°C. The Yercaud Lake is the center of the town from which the town gets its name, since “Yeri” means lake in Tamil and “Kaadu” means forest. 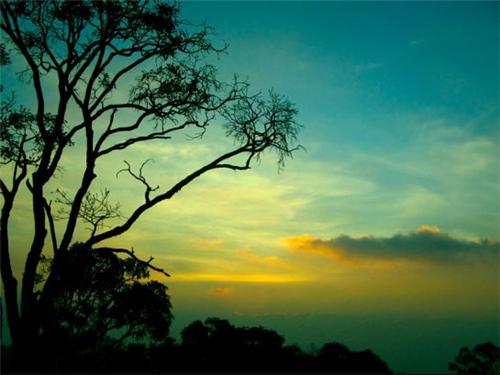 Yercaud in the Evening

Yercaud has also developed into a major trekking destination where trek groups are organized round the year. Gifted with exquisite scenic beauty and salubrious climate, Yercaud is often compared to Ooty and Kodaikanal.

Some of the principal tourist attractions in Yercaud include: 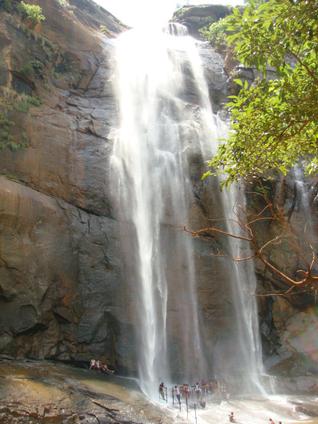 These hill ranges are situated about 100 km from Salem and are another prominent hill station besides Yercaud.

The Kolli hills are situated at an elevation of 1,190 meters and have about 70 hairpin bends. The primary attraction of this place is the Agasakangai waterfall flowing from an imposing height of over 200 ft.

There is an ancient temple, Sri Arappaleeswarar Temple based on top of Chathuragiri hills which is a must visit.

The tourist would also be delighted with the Valvil Ori festival and other festivals celebrated usually in August every year.

These picturesque green hills are placed over the districts of Salem, Tiruchirapalli, and Perambalur. The distance from Salem to Pachimalai hills is about 95 km. 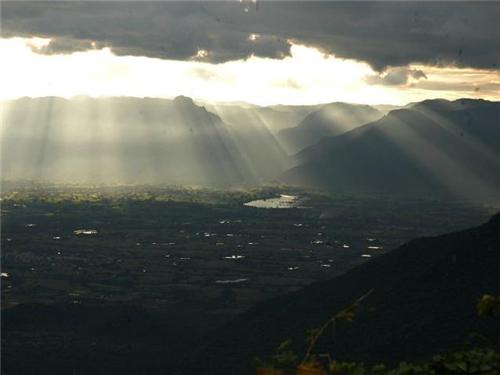 The Myluthu falls is a prominent tourist attraction situated at the Pachimalai foothills and reputed for its scenic beauty. The hills are densely forested and ideal for trekking and other adventure tourism. 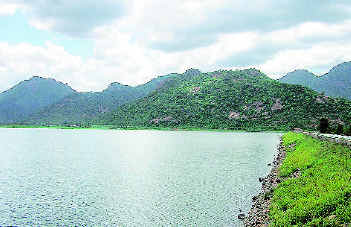 These hills are placed north-east of the Salem district, serving as a border between Villupuram and Salem districts.
Some of the major tourist attractions of these hills are the Periyar falls and Megam Falls while the Gomukhi dam is at the foothills of these hill ranges.
All the hill ranges are well connected by road from Salem district. You can also get hotels and resorts at affordable rates in their vicinity. Enjoy the fresh, natural beauty of Salem hill stations.