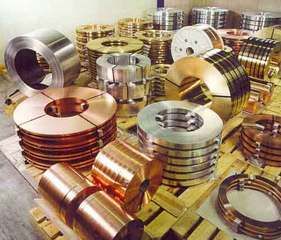 Located about 160 km away from Coimbatore and 340 kms away from the Chennai, the capital of Tamil Nadu, Salem is the fifth largest city of Tamil Nadu state. It is also connected with all the major cities by road with trains and buses and air by airport, Salem works as the junction to the other cities.

Surrounded by mountains, Salem is the major producer of magnetite deposits. Mining is a big business in Salem. Apart from that, it also has rich minerals and bauxite reserves. The Leigh Bazaar in Salem is one of the largest regional markets for agro products.

One of the most famous industries of Salem is the textile industries. Salem has Indian Institute of Handloom Technology, which is second of its kind all over the country. Apart from that, the head office of State Department of Sericulture is located in Salem. The town also has many industries like sago, textile, automotive, poultry and steel industries, which provides employment to the citizens of Salem. With its rich resources in various fields and the means of transportation, Salem is an upcoming and fast growing city in Tamil Nadu and South India. It is just a matter of time, when it catches up with the other cities.

IT Industry in Salem:

As BPOS are trying to migrate to smaller cities to cut their costs and maintain their standards, Salem has become a prime target due to its educated people and various educational centers. Salem is slowly becoming a good place for opening BPO centers.

Salem has many companies, who produce different electronic items for the customers. For that purpose, there is an exclusive electronics and electrical industrial Estate, which is located in Suramangalam area of Salem. Here, the government has provided the space for the factories, which are dedicated to produce electrical and electronics items which are supplied to the outside customers. 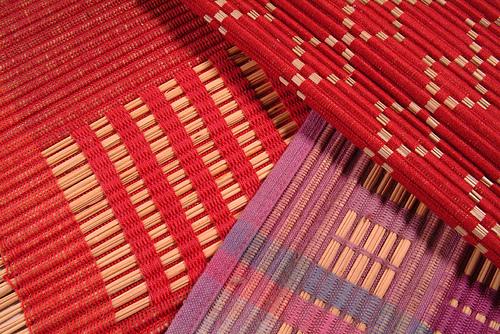 Also, the sheep research station started by govt., which is located in Mettur, has developed and introduced the famous Mecheri breed. This breed is very popular with the people and is reared by them main for meat. Also, Salem is famous for its handmade silver ornaments and artifacts which are sold all over the country.

The fifth largest city of the state is connected from all sides by road, trains and airport. Also, it works as the junction for the agro products which are produced in nearby areas. Leigh Bazaar is one of the largest bazaars for trading and export of the Agro products. 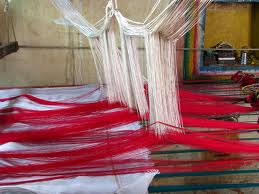 These handlooms are well-known for the color durability used in yarn.

Salem is famous for its mining industry. It has rich resources like mineral and bauxite reserves. Apart from that, Salem is one of the major producers of magnetite deposits. The major companies like TANMAG and Dalmia have many mines here.

With the rich resources like bauxite and magnetite, Salem has strong industrial base and a big steel industry in the area. The big companies like CHEMPLAST, MALCO and SISCOL have steel factory in this area, where they employ many local citizens.

With at least two Power Plants, thermal and Hydel, Salem contributes towards the supply of power to the Tamil Nadu State.

Explore more about Business in Salem