Gone is the time when the castles and forts used to be the confinements of the culprits and the offenders. As the age of Akbar set in, two categories of prisons were there - one for those who were convicted of serious criminal charges and the other for those who are indicted for comparatively less severe charges.  The amenities of a proper prison were laid down by the British during their time although the native government was perfunctory. The Act of Indian Prisons passed in 1894 regulates the complete prison system throughout the country. 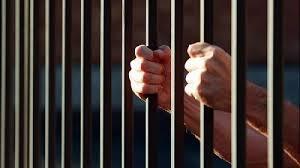 It was in Vellore in the year 1830 that the first jail constructed and it was for women and was named as Presidency Jail. Later in 1837, Penitentiary jail was constructed in Madras and there after bouts of jails begin to erect in Tamil Nadu until 1872.  Only the Central prison in Puzhal was constructed post independence in 1981, otherwise all the other prisons are more than 150 years of age. 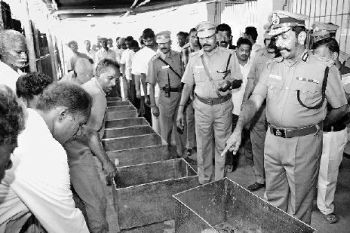 Built in 1862, the annex for central jail was constructed to keep the adolescent prisoners in 1934 and is classified as the Special prison for the Habitual prisoners as well as the offenders of Habitual prison.

The jail Sprawls an area of 113.19 acres and is equipped to house 1431 prisoners. It bores a circular shape with a centripetal arrangement as the entire cells center towards a point.

Maruti Omni vans have been a pre-requisite to all the jails in the state of Tamil Nadu for timely medical care. The vans are supposed to be manned round the clock.

In October 2013, Additional Director General of Police, J.K. Thripathi inaugurated man-made lake in the premises of the prison built by the Rotary Club of Salem Sunstar.  He also envisaged measures to curb the use of cell phones by the inmates.  As a remedial measure, Public Call Offices (PCO) were set up in the Salem Central Prison to contact the inmates; kith and kin or the lawyers. It is mandated to submit the numbers for security verification and a total of three calls will be permitted a month. All the call will be recorded to prevent any kind of mischief. Also, biometric system has been initiated to confirm the identity. 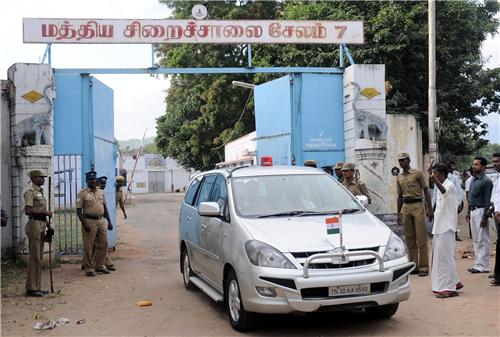 Earlier in 2013, to provide psychological tranquility and harmony for the inmates, a music session was initiated. The prisoners were trained in instruments like tabla, key board, drums and triple by faculties from St. John’s higher secondary school and the Government music school. Those who were trained in music and those who had a predilection for the skill were selected to be trained to the highest level. This in turn has the potential to bloom an orchestra that could be performed in the events conducted in the jail.

Due to the over-crowding of the central prison, the government has insinuated to transform some of the sub jails to the district jail for housing remand prisoners and those who are under trials. In the first phase of its implementation, sub jail in the Attur district was upgraded.

The notorious serial killer, Auto Shankar was hanged in the Central prison of Salem. Shankar and his protégés were found guilty of the killings that shook the region. 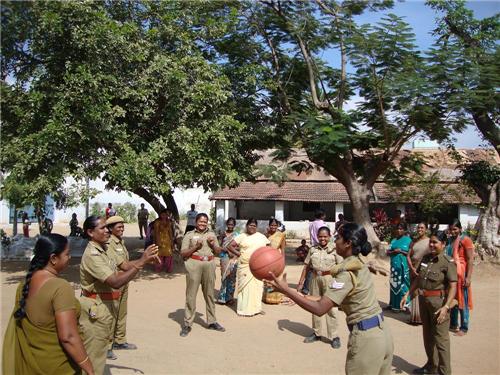 Opposite the Salem central prison in the Salem city is the special sub jail for Women. The first Maruti Omni van for transporting the inmates in urgent need of medical care was first given to the Women sub jail in Salem.