The terms ‘Jama Masjid’ has a deep meaning and that are a mosque of assembly or a place where people gather together to pray to God. Friday is considered the primary day of devotion in Islam and the word Jama Masjid has a strong connection with Friday. Therefore, sometimes, the Jama Masjid is preferred as Friday Mosques. Muslims do a weekly prayer in the noon of Friday which is also called Jumuah. Jama Masjid is also pronunced as:
Jameh Masjed is the Persian term where Jameh means gathering and it is opposed to as Jomah meaning Friday. 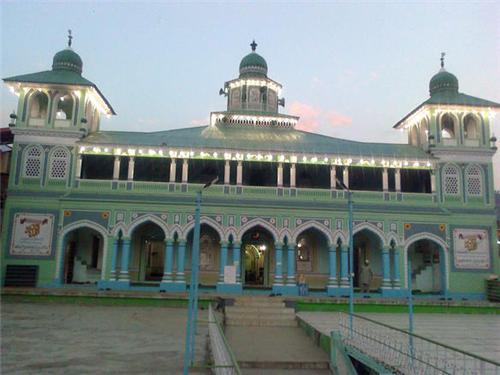 About Jama Masjid in Salem

Jama Masjid has it name among the top 20 tourist places in Salem, Tamil Nadu. Jama Masjid is considered as one of the oldest mosque in Salem. It was built around three hundred years ago. It is located in the southern edge of the river Thirumanimuthu. This mosque has many untold stories. It was the desire of great ruler Tipu Sultan who took the first brick of this mosque. Being one of the oldest mosque it is a must visit for the history lovers and architecture lovers.

It is said that this ancient mosque was established by Tipu Sultan. He was the Mysore ruler and it is said that he used to do his prayers in this mosque. He was regarded as the tiger of Mysore and was a poet, scholar and a great soldier. He was a Muslim but he had an open and broad minded approach towards all religions. In his kingdom, the majority of peoples were Hindus and some of them were Christians also. He also made church in Mysore on the request of French. 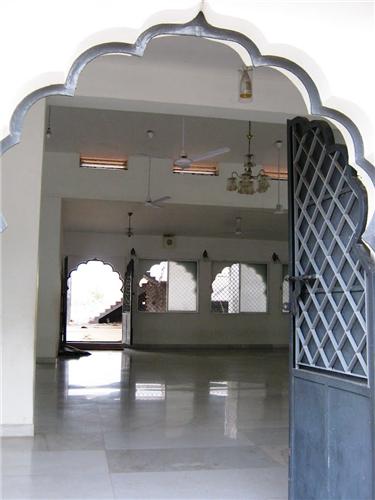 In 1862, Jama Masjid was conferred with Masjid Inam by British Government. The mosque contains one of the great 108 shivlingas reserved in Salem. This historical object is a sign of cultural and architectural heritage. Anyone belonging from any region and any country is permitted to visit this place.

This picturesque mosque is a real treat to the history buffs as it has a rich historical background. You can visit this great monument in Salem during the month of February and March. The months like October, November and December are also preferably good for visiting the Jama Masjid.


How to Reach Jama Masjid, Salem

Jama Masjid is situated around 20 km away from Salem. People who reach Salem could easily go to Jama Masjid through rail, road and air.

By Train: Salem Station is the junction railway station and it has got trains connecting Salem city to other important parts of the country. Salem is the southern Railway’s divisional headquarters and is well connected to Chennai, Coimbatore, Bangalore in South India and other cities of India.

By Air: Salem has a domestic airport and regular flights are there from here to Chennai. Chennai has both domestic and international airports so it is easy to come here from different parts of the country as well as from various parts of the world. The Salem airport is at Kamalapuram near Omalur. 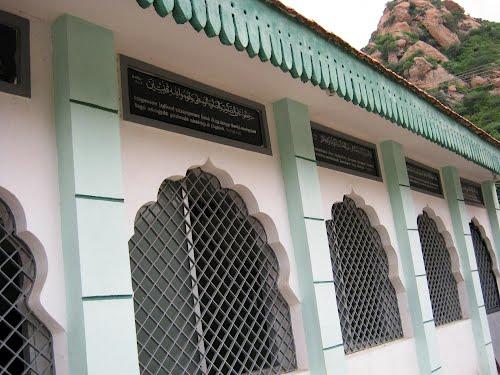 Some of the quality hotels nearby the Jama Masjid those offer unmatched services are listed below: