Salem has a well fed media to cognize and entertain the public. From local news channels, cable TV, Cinema house, radio to the local and national newspaper, it is all available in Salem having its headquarters as the 5th largest city in Tamil Nadu. 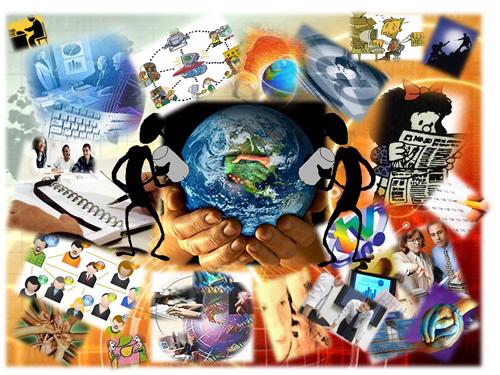 Mass in Salem have a penchant for movies with innumerous diehard fans of actors and the wide scale sprouting of the movie house can be attributed to that reason. The literacy level is also high particularly in the Salem City with 89.7% male literacy and 79.4% female literacy and that is accredited to the presence of various local newspapers in the district along with the English daily papers.

Radio is another medium that people barring the age group revel at as music goes deeper into the system devoid of the moods. Radio is played both at home and work place at leisure hours and it has the unique potential to bring tranquility of mind as one hears the soothing numbers. Radio stations are abundant in Salem with popular Tamil numbers that hit the charts and other language songs being randomly played and also on request.

There are scores of TV channels that have emerged in the recent past in Salem. People take to these channels for the local and national news and also for comprehensive entertainment in the form of soaps, talk shows, cookery shows and other miscellaneous shows. They telecast the hit and popular Tamil movies much to the enthusiasm of the gaggles. Shows with exclusive songs of old and recent movies are also budding in the channels.

There is an array of TV channel broadcasting in Salem much to the relief of the people with spiritual and entertainment contents. Polimer TV is second largest MSO in Tamil Nadu catering to 8 districts. Although initiated as TV manufacturers, the brand evolved into 24 hrs entertainment channel with minimum 8 hrs of pristine content on a daily basis. 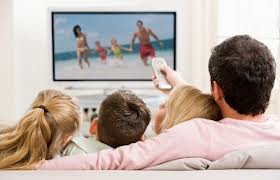 Some other channels in Cable TV of Salem are:

After Chennai, Salem had the largest number of cinema theaters but in the current scenario the number is dwindling as many of them have been transformed into shopping complexes. In the area of Kitchipalayam are located most of the popular theaters in which English and Hindi movies dubbed in Tamil are shown besides the Tamil movies.

Some of the popular theaters in Salem are:


Multiplexes are also seen in Salem like ARRS multiplex where movies are exhibited. 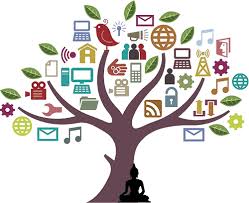 Dinamani, Dina malar, Malai malar, Dina thanthi are newspapers publishing from Salem. It is also the headquarters of Kalaikathir, a popular Tamil daily. Coimbatore editions of news papers like the Times of India and the New Indian express and Tiruchirapalli edition of the Hindu are the English newspapers found in Salem.