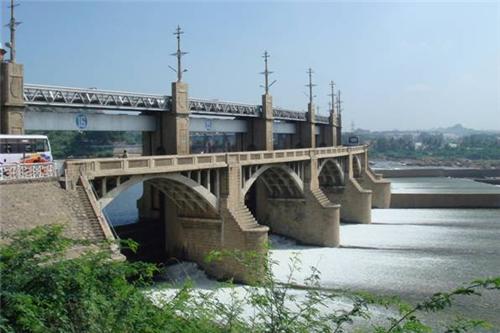 Touted as the oldest and one of the largest Dams in India, Mettur Dam was built in 1934 at the meeting point of Cauvery to the plains irrigating Namakkal, Karur, Thiruchirapalli, Tanjore districts and also parts of Salem and Erode amounting to over 2 lakh acres of farm land. The dam is known to create a Stanley reservoir. The length of the dam is 1700 m with a maximum level of 120 feet and capacity of 93.4 tmc ft. The dam is the epicenter of livelihood of farmers solely resorting to agriculture. 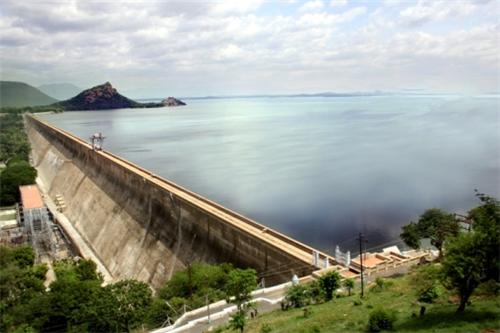 Set at the foot of the dam in 1937 is the Mettur hydroelectric and thermal power plant, with a hydro-power generation of 32 MW.  Equipped with four hydro-generators with 1000 KW capacity, the dam has two turbines each for the generators with 8000 HP capacity. The generated power is then transmitted via 100 KV lines to Erode and Singarapet separately. 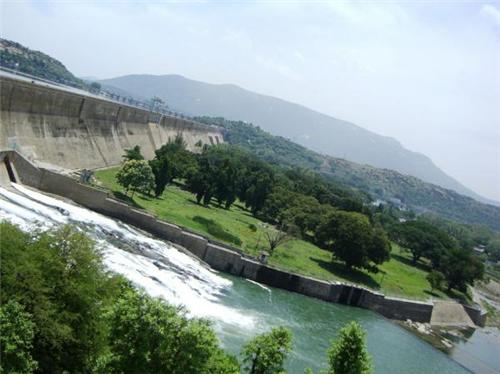 Mettur dam lies 55 km from Salem city and is gorgeous tourist destination. There is a park adjoining the Dam on the opposite side with lawns and fountains and also has the Muniappan/Aiyanar statue in the vicinity.  The dam, the thermal power plant, the park and the beleaguering hills create a commendable view to lure the voyager.

Rising in Mercara in Karnataka, Cauvery the largest river in South India traverses a great deal of eastern slope in the Western Ghats. On account of the discharge of the river, the place experiences a great deal of flooding during the south west monsoon. Cauvery then enters Karnataka whilst it is joined by the tributaries Lakshmana thirtham and Hemavathy. It also partakes in irrigating lands through the Shivasaamudram dam in the Tamil nadu-Karnataka border but prior to that it is joined by another tributary Kabini.

The river then runs in a gorge 15 miles below the Hogenekkal falls and it is joined by tributaries of Palar in the west, Thoppiar and Chinnar in the east. Further down, the catchment area is under the influence of North-East monsoon with the possible flood in November and there Bhavani, Noyyal and Amaravathi joins the Cauvery River. The main objective behind the erection of the dam is to avert the surfeit water due to floods to the irrigation lands. 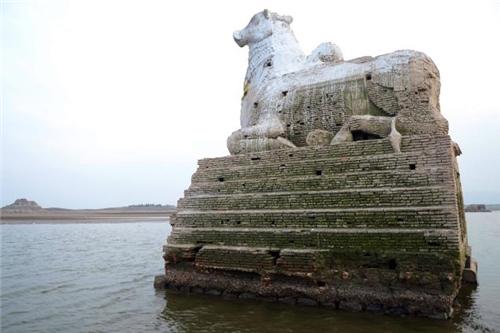 Before it enters Trichy, Cauvery splits up into northern branch of Colernoon and the Southern branch called Cauvery itself. In Trichy, the two branches rejoin to form the Srirangam Island.  At the juncture, the Great Anicut forms the prime irrigation system in Tanjore. Cauvery then drains off to the bay of Bengal as a trivial stream.

It was Colonel M.W.Ellis in 1910 who submitted the Cauvery Mettur project and the execution part commenced in 1925.

Mettur Dam had been in news for the Cauvery water dispute where by the construction of Dams like the Kabini Dam by Karnataka has languished the water supply to the Mettur Dam specifically during the lean seasons when it goes near dry. This created rifts and stress between the two states did not see any circumvention until the Cauvery water tribunal was set up. 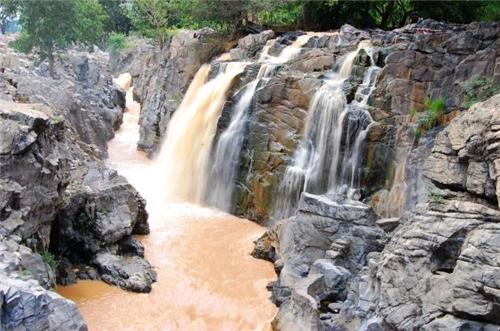 The judgement divided the water supply of 419 tmc to Tamil Nadu, 270 tmc to Karnataka, 50 tmc to Kerala, 7 tmc to Puducherry which did not go down well with Tamil Nadu and Karnataka. The Supreme Court eventually notified the Cauveri tribunal verdict in the gazette on 19th February 2013.

Explore more about Geography of Salem