One Day Trip from Salem

Located in the north central part of Tamil Nadu, Salem is a district and city better known for its steel production and mango plantation. Salem is located about 340 KM away from Chennai. Ranked as the fifth largest City of Tamil Nadu, Salem is ranked 4th in terms of urbanization. Salem is also famous for Silk fabrics and silver anklets, one of its kinds in the entire county. The city has many important tourist spots including temples and mosques, forts, waterfalls, and theme parks that attract locals as well as visitors from other parts of the country. Apart from visiting the tourist spots in the district, there are places to have One Day Trip from Salem. 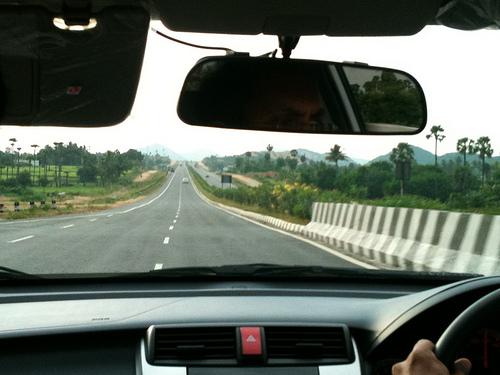 Salem was known as “Cheralam” and was founded by the ruler of Chera Dynasty, Cherarnan Peruman. Historical evidences show that Salem had association with the Stone Age.  Many dynasties had ruled this place e.g. Chola, Chalukyas, Pallavas, Pandiyans and Hoysalas. Whether it is from the neighboring states or other states across India, Salem can be reached easily. Salem Junction Station has connectivity with important cities of South India i.e. Chennai, Bangalore, Coimbatore, Hyderabad etc., as well as with rest of the India. Salem has domestic airport that has flights connecting important cities of India. For the overseas travelers, Chennai International Airport is the best way reach Salem. Regular trains, flights, and bus services are available between Chennai and Salem.  Salem has pleasant weather during winter months of November to March so this is the best time to visit Salem.

Hills, waterfalls, dams, religious shrines and many other important tourist places are there in close vicinity of Salem that are one day trip from Salem. Here is the description of such places.

One of the most famous hill stations around Salem, Yercaud is only 22 km from Salem City. It is also nicknamed as “Ooty of Salem”. The hills are located at a height of 1515 m and are known for stretches of orange production and coffee plantation. These hills are part of Servarayan Range and there is a temple called Servarayan Temple located on these hills.  A lake is present very close to the hills that has boating opportunity for the visitors. Bus services can be availed to reach Yercaud Hills. Private cars and taxis can also be hired to reach Yercaud Hills from Salem. The time taken by road is about 1 hour.

Kolli Hills is known for its picturesque beauty as well as religious places. The distance between Salem and Kolli Hills is about 90 km. Regular bus services are available to reach Kolli Hills from Salem. The total time taken is 2 hours. Located at a height of 1000-1300 m, Kolli Hills is a preferred one day destination form Salem. Arapaleeswarar Temple located on these hills gets flocked by hordes of devotees throughout the year. These hills are also visited by adventure enthusiasts for trekking, nature watching and other adventure activities. Agaya Gangai , a beautiful waterfall located in these hills is the center of attraction of Kolli Hills. Two view points, Seekuparai and Selur Nadu, offers breathtaking view of the hills and valleys. Other important attractions of Kolli Hillls are Swami Pranavananda Ashram and Masila Falls. 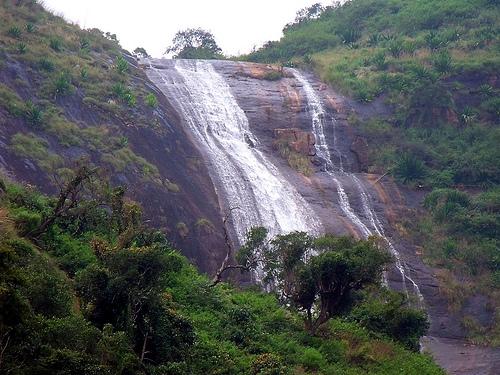 Kolli Hills is well connected through rail and road from Salem. The best time to visit Kolli Hills is during winter months and monsoon should be avoided.

Erode is about 65-67 km away from Salem. Ample numbers of buses run between these two places and private car/rental are also there to travel smoothly these two places. Erode has scintillating scenic beauty, many religious shrines to visit and is famous for handloom and readymade products. Erode is located on the banks of Kavery and Bhavani Rivers. Temples are numerous in Erode. They are: 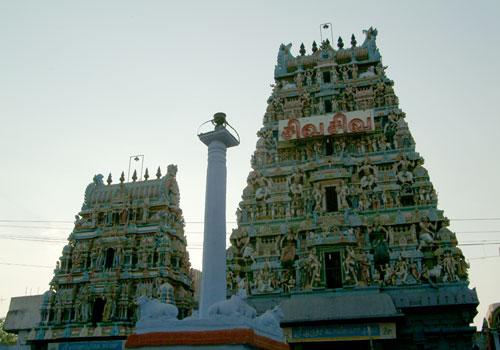 Brought Church and St. Mary’s Church are also famous tourist spots. Kodivaeri and Bahavanisagar Dams showcase beautiful architectural excellence to the visitors and breathtaking natural views are there to enjoy. Periyar Memorial house, Government Museum and Vellode Bird Sanctuary are some of the other places of interest in and around Erode. The best period to visit Erode is during November-February months.

The historical Sankagiri Fort is located about 38 km away from Salem. This fort was built by the rulers of the Vijanagara Rulers during 15th century. The fort has 14 walls built around the hills. Though the construction was started during 15th century, the final construction was done by the British.  Once this fort was the military base of the great Mysore ruler Tipu Sultan and later became the base for the British Force in India. 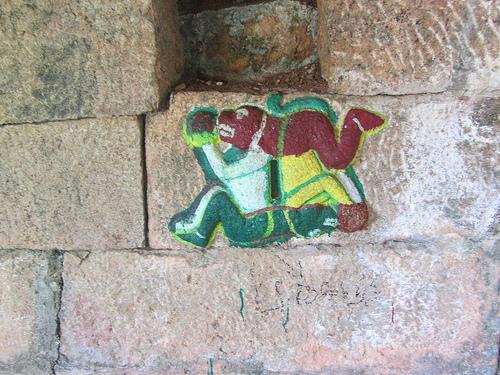 Apart from the historical association, this fort is an important place for the tourists because of its strategic location among the hills offering panoramic view of the entire area down.

Many temples and religious shrines are there in Namakkal and that is why this place is always flocked with visitors. The famous temples are: 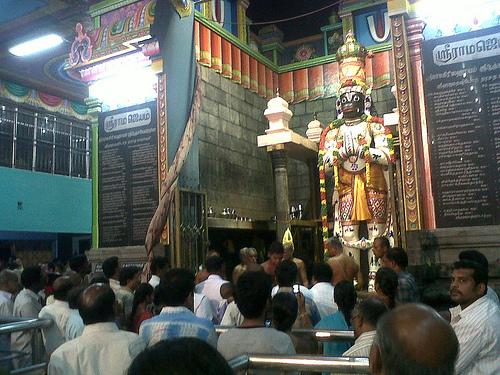 Another tourist attraction is the Namakkal Durgam Fort. Forts carved out of rocks and Naina-Malai in Namakkal is also important tourist hot spot. Namakkal can  be reached by road from Salem as the total distance is about 53 km and it takes a little more than one hour by road. There are rail services from Salem to Karur via Namakkal.

One of the largest dams of Tamil Nadu, Mettur Dam is located within Salem District. The dam is built on a gorge over River Kaveri. Numerous bus services and private car rentals are available to reach Mettur Town from Salem. This dam is also known as Stanley Reservoir.  Aadi Perukku, a very old and famous festival gets held in this area every year. 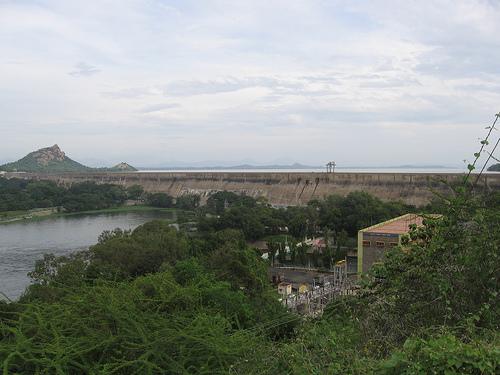 Spread over a large area, these hills cover districts of Trichy, Perambalur and Salem. Loved for its lush green dense forest and placid rivers –Kallar and Sweta Nadi, these hills also house Veraramar Dam. There are beautiful waterfalls on these hills like Koraiyar Falls, Mayil Uthu Falls and Mangalam Aruvi Falls. Pachaimalai is about 120 KM away from Salem and can be reached by road taking private or public buses as well as car/taxi services.

Located about 100 km away from Salem, Karur is another important tourist place to visit mostly for numerous temples and historical monuments.  Karur had witnessed the rules of several dynasties like Gangas, Cholas, Cheras, Vijanagaram Nayaks, Mysore Rules and the British. Karur is famous for jewelry making and other trades. Located on the banks of Amravati River, Karur has several rivers like Noyyal, Kaveri, Kudanganar and Nalkasi flowing through it. There are numerous temples in Karur. The most famous one is Pasupathiswaralingam Temple that has the lingam of five feet. As per the Hindu Mythology, Lord Brahma started creating the world from this place and it is also known as “the land of the sacred cow”.

Karur has two domestic airports near it. They are Trichy and Coimbatore. Salem has direct flights connecting these airports. Otherwise, Karur can also be visited through roads taking buses or cabs from Salem.