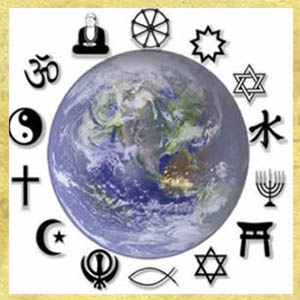 Salem is a southern district of Tamil Nadu state. Mettur, Attur and Omalur are the main cities of Salem. Salem is connected to the other districts of TN via renowned and reputable Rail and Road networks.  Salem is well-known for steel and mangoes. The Salem district is situated at the foot of the Yercaud hills.

Tamil Nadu abounds with temples and attracts a plethora of pilgrims from all over the globe. For this reason this state is also acknowledged as “The Temple State of India”. Salem also houses a number of temples, churches and mosques and enthralls the tourists with its architectural splendor. Each religious place has its own history which leaves the tourists mesmerized.

The churches in Salem encourage the members to develop faith in God (Jesus Christ) and unite people using the Christianity. There are a few churches who have been trying their best to spread knowledge amongst the kids living in Salem and adjacent areas. 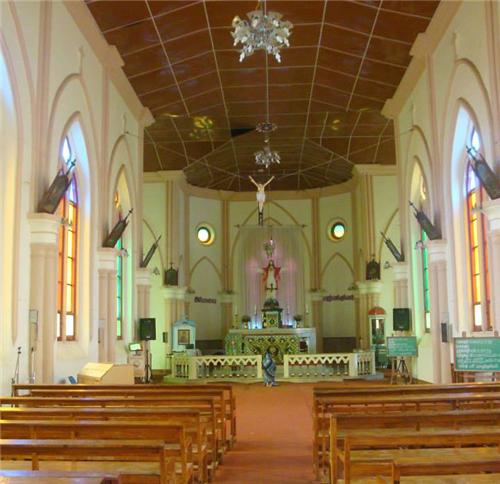 Devotees from all over India come to Salem to have a religious experience. All the temples possess a variety of Hindu deities and Saints. Each temple tells the story of its origin which makes the devotees and other tourists spellbound. 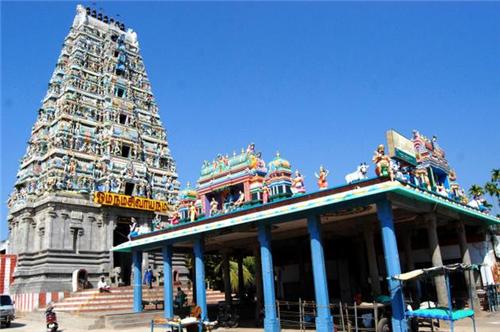 The temple architecture enthralls the visitors by beautiful stone carvings and sculptures. Salem has several renowned temples which include:

Salem boasts a plethora of “Masjids” or Mosques in the town. Some of the very popular mosques in Salem are: 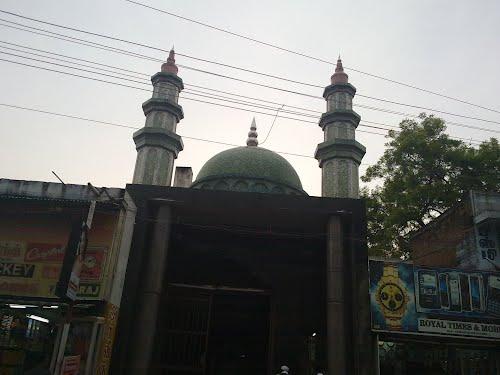