Salem in One Day 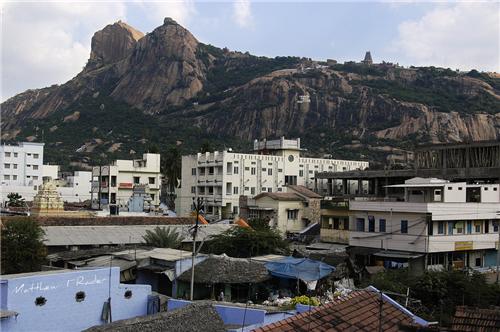 Salem is a favorite place for visitors of all genres. Whether you are a travel freak who wants to spend your weekend far away from the city crowd and just relax or if you are in search for adventure activities during your vacation, Salem District in Tamil Nadu is a perfect choice. Numerous religious places like temples and mosques, historical monuments, and picturesque hillocks, green valleys, and glistening water streams make Salem one of the most sought after tourist places in India.

Salem District has many important tourist places to offer to the visitors and there are plenty of places around Salem that attract tourists from the nearby cities as well as from rest of India and overseas. Those who are coming to Salem as a stopover to stay for a day can enjoy their entire day visiting various interesting places of Salem City. Salem is also famous for steel plant and huge production of Mango and is popularly called “Mango City of India”.

If you want to cover most of the tourist places of Salem in a day, you better arrive here very early. Most of the temples are opened for the visitors at about 6 am. It is easy to reach Salem through rail, road and air. The nearby domestic airport is the Salem Airport located at Kamalapuram on NH7. People from other states and from outside India could reach Salem using airways as there are many connecting flights from Chennai International Airport and Coimbatore Airport.

Getting Around in Salem:

Taxi rental service is also there to roam around the city. Taxi services are available from 7 AM-11 PM. For visiting Salem in one day, taxi hire will be cheap and comfortable. Local tour arrangement can be done by TNSTC (Tamil Nadu State Transport Corporation) also. Salem Car Rental offer chauffeur driven vehicles for the visitors to go to different tourist places in Salem.

Phone Number- 0888 023 4455
Website- www.taxiGUIDE.in
Email- support@taxiguide.in
Services are offered for within the city/district as well as for outstation traveling.

Where to Eat and Drink in Salem:

If you are starting your journey from Salem Bus Stand, you will get good eateries to have food and drinks so that your journey becomes enjoyable. Saravana Bhavan, located near bus stand of Salem offers Chinese as well as north Indian cuisines apart from south Indian delicacies. Special Biryani and Kuska are offered at Ajmeer Biryani Hotel. Selvi Mess is another famous restaurant near New Bus Stand. Vivekananda Hotel located near New and Old Bus Stand is also good place to have food at the start of your journey. 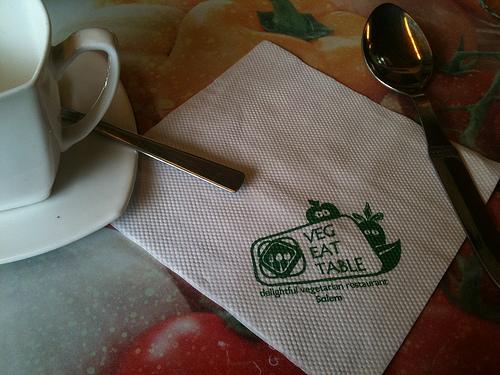 Coffee Shops and Juice Shops are also there in Salem Salem Railway Station and bus stands have coffee shops opened 24x7. To enjoy cakes and other bakery items, visitors can venture into Iyengar Bakeries that are open 24x7.

Places to Visit in Salem in One Day:

Located at the centre of the city on the banks of Thirumanimuthu River, this mosque was built by Tipu Sultan, the great ruler of Mysore. This is the oldest mosque of City of Salem, Tamil Nadu. 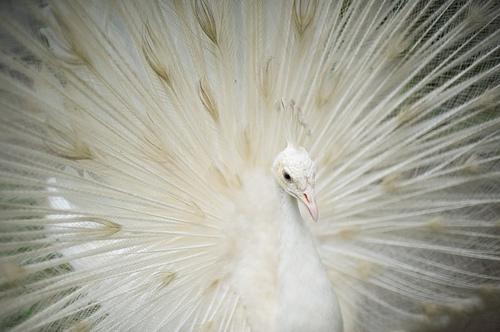 A Children’s Park is located very close to this zoological park where you and kids can have wonderful time. The park remains open from 9am-5pm. The best time to visit this park is during winter months.

Considered as one of the oldest temples of Tamil Nadu, The Kottai Mariamman Temple, Salem is located in the center of the city on the shores of Tirumanimuthar River. The temple is dedicated to Goddess Kottai Mariamman. Every year, thousands of devotes and visitors come here to watch the famous “Temple Car Festival”, which is help during the months July and August. The temple is open for the devotees at 6 AM in the morning.

Located in Ariyanoor, this famous temple housing 1008 lingams of Lord Shiva is controlled by Vinayaga Mission, a private organization. The temple is on the Salem-Coimbatore Highway. There is an idol of Nandi in the main entrance or “Moolsthanam” of this temple.

Located only 3-4 Km away from Salem City, Killyur Falls is nestled in picturesque surroundings. The waterfall is about 300 ft high and offers opportunities for swimming, boating and other adventure activities. Adventure enthusiasts can go on for trekking though it will be difficult if the tour is for one day. Though it is pleasant to visit this waterfall during winter months, but visitors can enjoy breathtaking views of gleaming water immediately after monsoons.

A small suburban town located about 10 KM away from Salem, Ayodhyapattanam, is believed to have its association with Lord Rama. There is a famous Vishnu Temple where Kodandaramar is the prime deity. Every week, a market is held at Ayodhyapattanam.

Located on the Salem-Namakkal NH, Poiman Karadu is only 9 KM away from Salem City. There is a cave nestled between rocks on the hillocks that resembles like a deer having two horns.

Situated at the strategic location, the old bus stand, Salem, it is visited by many pilgrims throughout the year. This temple was constructed by Mamannan Sundara Pondiyan in 14th century. Lots of historical monuments are there within this temple complex.

Located about 16 km away from Salem City, it is on the National Highway No. 7 near Mallur. The serenity of this park along with the lush green surroundings makes it a must-to-see destination for the visitors. Various water games along with other adventure sports like biking, video games, go-karting makes it a nice place for amusement. There is a waterfall and a science park in close vicinity. 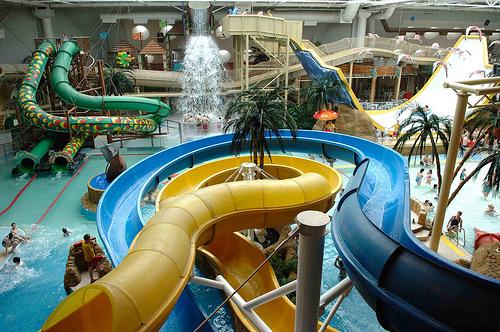 The park remains open from 10am-8pm on all days of the week.

This temple is popularly known as Kalipatti and is dedicated to Lord Murugan. It was built during 18th century and is one of the richest temples of the district.