The Salem Railway Station is located in Salem and marks a significant transit point in South India. This junction railway station is also the headquarters for the Salem railway division within Southern Railway Zone in Tamil Nadu. The railway station in Salem is also renowned for being among the top hundred revenue stations in India. 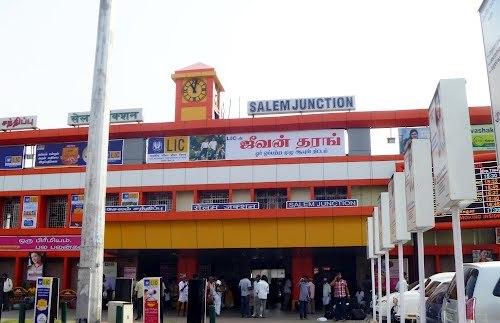 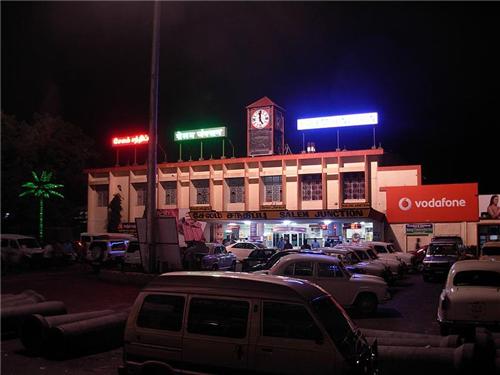 The Salem division of the Southern railway has five primary depots; Coimbatore, Mettupalayam, Erode, Coonoor and Salem.  The Salem depot is responsible with terminating passenger trains from Vridhachalam, Chennai Egmore, Metturdam and Yesvantpur.  Along with the other railway routes, there is also a freight line from Salem to the Steel plant.

There are a number of facilities which the Salem railway station for all passengers to ensure their smooth Salem travel. Some of them are:

Trains which pass through Salem

You will find 24 hour bus service from the Salem Junction to the 2 main bus stations, the MGR Central Bus Stand and the Town Bus Stand via No 13.
Thus the Salem Railway Station serves the city of Salem connecting it with the rest of Tamil Nadu and India through a viable and efficient railway network. Its excellent connectivity with Chennai, Bangalore, Coimbatore, as well as other cities of India has made Salem easily accessible as a tourist destination.