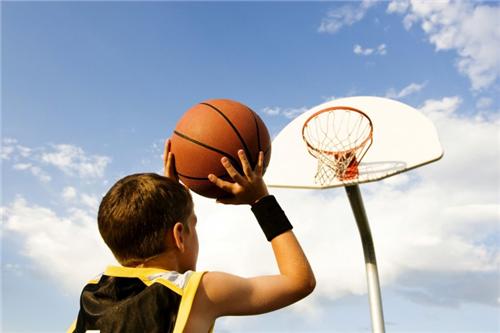 Sports can be broadly defined  as the all forms of  physical activity, which have an element of competition, through organized or casual participation, aim to maintain, use and improve the physical skills and ability while entertaining spectators and participants. There are infinite sports which are played all over the world. Some sports require only one or two participants at one side, while others require teams of several people with hundreds of participants. Today, sports are played for pleasure and as the competition. It has become a big industry with sports being played from the school and local level to the international level like the Olympic Games. 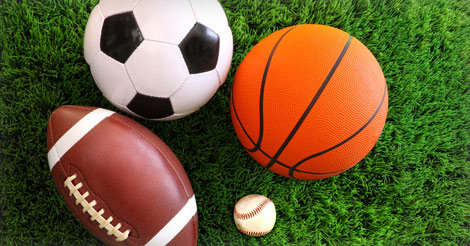 Salem is located near Chennai on one end and Coimbatore on the other end. It is small city surrounded by various mountains. Originally, a small town, it is emerging fast with the growth of various industries and educational institutions. With that, the facilities for sports are keeping the pace of the growth of the Salem. The people of Salem love to play different sports. Due to the increasing demand of the sports facilities, the supply is also growing steadily for different sports. Today, the Salem boasts about sport stadiums and different sports Academy which are opening in the city.


Sports being played in Salem:

Every person in Salem enjoys each sport; it may be football, tennis, cricket, golf or table tennis. There are many sports grounds, sports club and sports academy which are being opened in Salem for the promotion and encouragement of the different games. The students and players, who would want to make it big in any sport, are given proper guidance and training by the players and coaches.

Like other cities and towns, people in Salem are crazy about Cricket. It is one of the best places for cricket as all people regardless of age love to watch and play cricket. 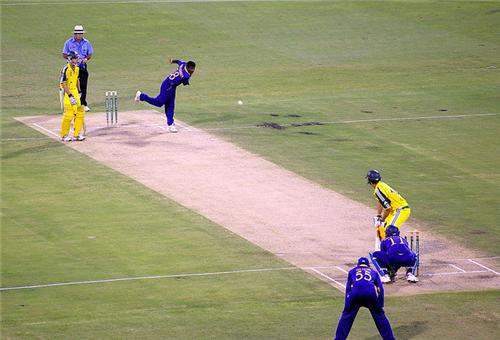 One of the most loved sports in Salem, tennis is the best love of the most of the students. They watch games on the TVs as well as play tennis in various courts in different parts of the city. 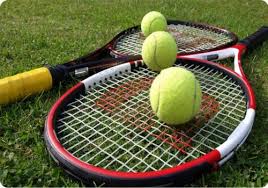 The children of Salem are found playing both lawn tennis as well as table tennis.

Golf is the favorite game of some people, who live in Salem. There is a golf course in Salem, where the best golf players and executives from big companies visit the club and play Golf in their leisure time.

There are many students in Salem who are interested in Table Tennis and compete against other students. These students participate in table tennis competitions on regional and national levels in Salem.

Other Games in Salem:

Salem has two indoor stadiums, which are known as the Mahatma Gandhi Stadium and Prabhu’s Indoor Stadium. They have facilities for several games like Basketball, Taekwondo, Volleyball and Kabaddi. Apart from that, Salem also has many sports academy, like Salem Sports Academy and others, which help to promote different sports like badminton, Squash etc. 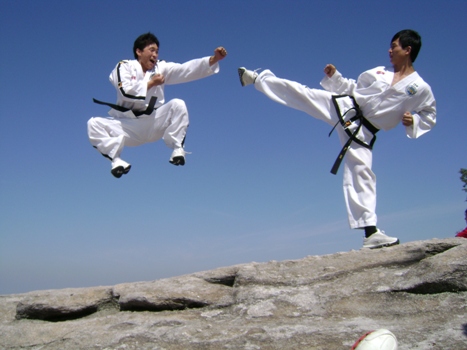 Salem is the fifth largest city of Tamil Nadu and is surrounded by mountains. It is one of upcoming cities, which is reputed for the good educational institutes. Today, the students are just not doing well in educational field; they also are upcoming fast in different sports. Due to their demands, now there are various sports academy and stadiums which are engaged in the promotion of various sports.