Salem has a rich historic heritage. Since, the ancient days, it has been ruled by lot of historic dynasties and has been witness to various momentous scenes which changed the course of history. These dynastic constructed various temples and forts in and around Salem. One of them is the Sugavaneshwarar temple.

Sugavaneshwarar temple is dedicated to the Lord Shiva. The main deity of this temple is the Lord Shiva in lingam form which is known as the Sukavaneswarar and his consort, Sri Swarnambikai Amman. The significance of this temple is the lingam portion of the deity is a little slanting. Also, there is a small cut on the top of the lingam. His consort Sri Swarnambikai Amman is depicted in a standing posture in what seems to be the separate sanctum. Also, in the main temple, you can see a metal urchava Vigraham of Sukavaneswara. 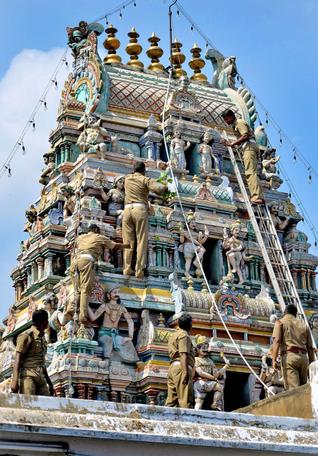 As per the historians, this temple was constructed by Mamannan Sundara Pandiyan during 13th century.  As per Puranas, Ovvayaar worshipped Vinayakar in the temple and left for Kailayam in this temple. The temple also has various historical traces of the Cheras, Cholas and Pandyas. 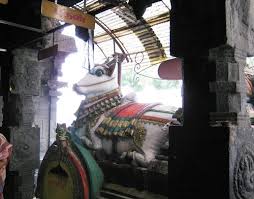 The Deities of the temple are situated in south side, which include Vainavi,Varahi, ,Gowmari, Maheshwari, Mahenthiri and Samundi. Some deities such as Vinayagar or Irattai Vinayagar, Valanpuri, Thatchinamoorthy, Iyyapan are located in the west side of the temple. The above row of the deities is composed of Kasi Vishvanathar, GanGala Moorthy, Sarashvathi, Pancha Bootha Lingams, Gajalakshmi and Sesta Devigal. The north side includes Lord Murugan with Deivanai and Valli Temple. 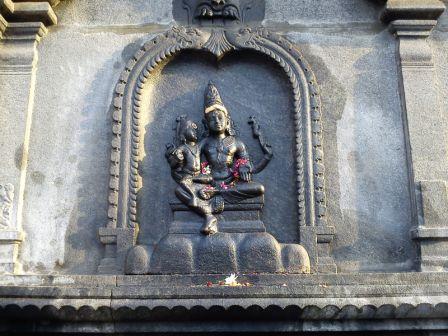 The special feature of this temple is the fact that in Navagraham, Raagu and Sevai has changed their places. Most of the people who worship in the temple, pray for the marriage and job. It should be noted that this temple’s Pathiri tree’s ThalaVirutcham is located in Nanthavanam.

The temple commemorates and worships the image of Shiva, which was worshipped by the Suka Muni, a mythological sage and the king of parrots. It is also believed that the Avyaiyar, the Saint Poetess of Tamil Nadu, performed some miracles in this temple. It is also said that the monarchs of Chola, Pandya and Chera, the three great Tamil kingdoms visited this temple to attend the marriage of the adopted daughter of Avyaiyar. 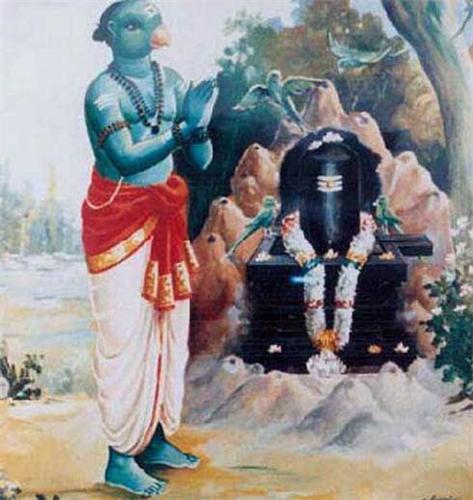 Some prominent Saivite Saint poets have also sung the glories of this temple. According to the historians, the temple dates back 2000 years ago in the Sangam period. There are many shrines in the temple. One of them is dedicated to the Swarnambika, the mother goddess. This shrine has ten types of inscriptions. The copies of those inscriptions are safely kept in the govt. records. These inscriptions are dated at 1888. The number of this inscription is from 42 to 51.


Architecture of the Sugavanashwarar Temple:

The temple carries the traces of the three great Tamil kingdoms such as the Cholas, Cheras and Pandyas of the past and the Mysore dynasty. The temple is sprawled over two acres in the central part of the town. The temple gardens have hundreds of tall coconut and Vilwa trees. It also has different varieties of flowers which are used to worship the gods of the temple. As the temple goes back to the ancient days, you can find many historical statuettes and monuments in the temple. Thousands of people and devotees flock to the temple for worshipping the god and visit the exquisite architecture of the temple. 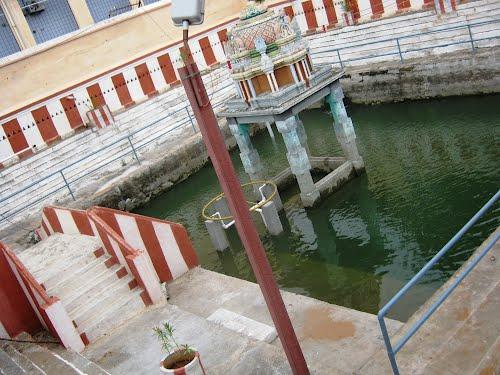 The temple also has lot of beautiful mural painting of the gods in Southern Style, which are scattered throughout the temple and attract lot of visitors to the temple.

Puja Timings of the Sugavaneshwarar Temple:

Like any other temple, Sugavaneshwarar temple also has some puja timing. The pujas are done by the pundits who are appointed for the worship. The puja times for this temple are as follows –
The pandits perform procession or kaala pooja for 5 times in a day.

The temple priests celebrate many festivals and special poojas are organized for the occasion. On every full moon day, Poora Nachtra and Krithikai, the temple priests organize the abhisegam procession and the special pooja for Amman. The temple prists also celebrates Sangadahara sathoorthi with special abhisega aarathanaikal for Vinayagar. The Sugavaneshwarar temple authorities also celebrate following festivals for the devotees and the visitors to the temple. 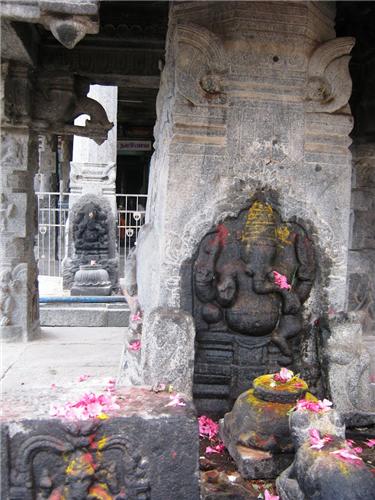 Services of the Sugavaneshwarar Temple:

The temple also offers Annathana facility for 75 devotees on per day basis.

How to reach Sugavaneshwarar Temple: