Salem District is well known to be an ancient paradise in the world history. The place is good and well known to have a better traditional view of the scriptures and the arts that tell us about the legendary tales and the folk tales of the olden days. There are many things to be known from the information’s that tell us about the temples and the monuments that are in Salem. The most peculiar note that has to be taken is that the famous temples of Salem can be the one like the Tharamanalam Temple. 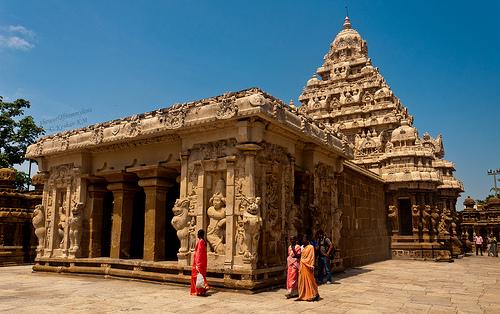 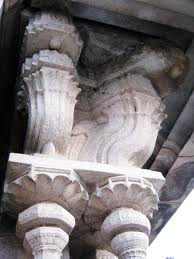 The Tharamanagalam Temple is one of the beautiful temples of Salem District that is located around 30 kilometers from Salem.

The temple is constructed of good carvings in the stones and the ceilings that are made of the olden scriptures and the arts.

The entire beauty of the temple shows the cuttings and the drawings of the God and the Goddess all over the walls and the ceilings.

There is a creative lotus flower over the ceiling which magnifies most of the spectators with its colors and beauty.

Another Name of Tharamangalam Temple:

The Tharamangalamm Temple is basically a Shiva temple and is one of the most beautiful temple in the Salem District. The temple is also well known to be as the Kailasanathar Temple of the Salem District which has no much difference from its original name. The Temple has good shrines every part of the construction that is found in the entrance and in the other parts of the temple. The shrines are kept clean and spacious all over the day with rituals and prayers the whole day. The main Gopuram of the Temple is normally a five tiered one that surrounds the whole part of the temple. Mainly there will be a big Nandi that is placed in front of the Temple.
The main portion of the Temple has to tell about the mythical dance of the Shiva and the Kail. 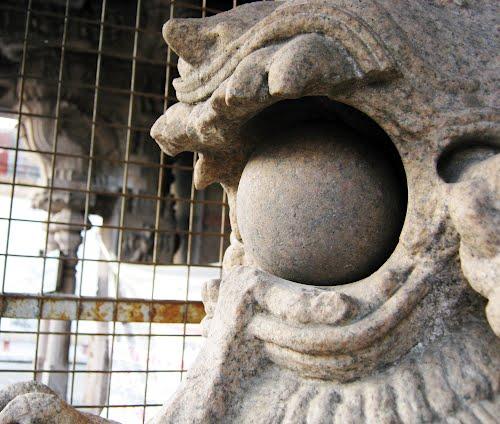 The story tells how the olden tradition was brought about till the main part of the story to show that the entire human out bounds of the scriptures. Most of these stories are highly impressive and is nothing but telling out the dance competition between the Lord Shiva and the Kail. There are innumerable events like the Bikshananda that tell the way and the part of the food offered to the pilgrims or the devotees of the temple. The Bikshanada is one of the important occasions of the Tharamangalam Temple.

Features of the Tharamangalam Temple:

There are strange features of the Temple that are very auspicious to the temple authorities which show how the shrines are built around the temples. Once you have an entry to the Temple you can make out the carvings that are revealing the nature of the pillar structure to the outer world. Most of the shrines that are found in the front of the temple and the other parts are mostly spacious and are more hilarious than any other temples. These creations are more attractive and also more beautiful to view form any part of the location. The places are neat and tidy and the pilgrims are enchanted to take part in all the rituals and the occasions of the temple.

By Road: The road services are regular and well served for the travelers who want to make a visit to the Tharamangalam Temple. The bus routes are highly flexible and they are broadly good and authorized services.

By Train: The Southern Railway offers the better service for the travel of the clients to the Tharamangalam Temple from any city of India or the South Indian states. You can choose the rail service from the close location of Trichy or Bangalore.

By Air: You can the airways from Salem which is 20 kms from the city to the temple. This kind of travel is normally safe and easy for the travelers who can make out the journey to be a very provident one.