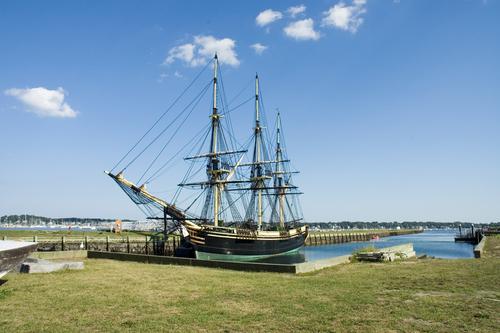 Salem  is a city and a Municipal Corporation in Salem district in the Indian state of Tamil Nadu. Salem is located about 160 kilometres (99 mi) northwest of Coimbatore and about 340 kilometres (211 mi) southwest of the capital of the state, Chennai. Salem is the fifth largest city in Tamil Nadu in terms of population after the capital Chennai, Coimbatore, Madurai, and Tiruchirappalli respectively and fourth in terms of urbanization.

The place is an important center of tourism in the state of Tamil Nadu and attracts variety of tourists towards its magnificent beauty and fresh and calm ambience. The name SALEM is believed to have been derived from ‘SELA’ or ‘SHALYA’, which basically are inscription referring to the hills around the country. Local folktales suggest that Salem Is the birth place of the Avvaiyar , the famous Tamil poetess. 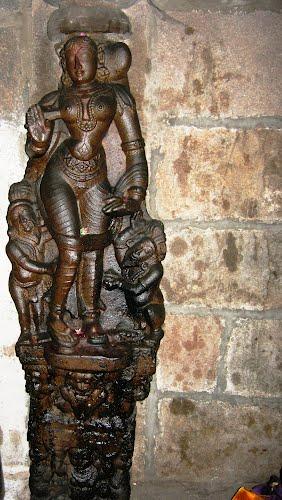 Salem receives scanty rainfall and for a large part of the year has a dry climate. Salem witnesses moderate-dry weather throughout except during the monsoon season.

Usually the first two months of the year are relatively pleasant, but summer onset begins around the month of March.

The highest temperature of the season is normally recorded during May.

The scanty showers that the place receives during this period do not provide any relief from the oppressive heat of summers. There is a slight improvement in the weather during June–July period.

During this time commonly known as pre-monsoon period, the mercury reverses its trend and fairly by August, the sky gets overcast heavily but the rains are miser.

The north-east monsoon sets in powerfully only during September–November and by December, the rains disappear leaving the climate clear and pleasant.

Major National Highways origins from Salem are NH47 and NH68. Salem city is situated on NH 7 which is the main transit hub to the city of Coimbatore, and NH 47 from Kanyakumari-Salem via Coimbatore making it an important transit hub. It is also well connected with the state capital Chennai.
Salem has two bus terminals. The Town Bus terminus which is a terminal mailnly for the town buses which is both inter-city as well as  intra-city.

The second, Central Bus terminus is the terminal for buses from outstations like cities of Madurai,Bangalore,Coimbatore and Chennai. Salem is also main transit hub for buses to Bangalore from most parts of Tamil Nadu. Tamil Nadu State Transport Corporation Salem has its headquarters in Salem which operates buses to cities from Salem.Juntion Railway station of Salem is located in the suburb of Suramangalam, which lies 6 km to the west of Salem.

Salem Airport is located on Salem-Bangalore Highway (NH-7) in a place called Kaamalapuram near Omalur, which is about 22 km from the city. Though the Airports Authority of India (AAI) had spruced up the airport, the services remain scant.Kingfisher Airlines did provide a service from Chennai.

Initially it was daily to and fro service but due to low percentage of travellers it was reduced to five days a week, and finally terminated the service in 2012 owing to its financial constrants. In recent times however, SpiceJet has shown some interest in starting direct flights to the city of Salem,
The nearest major airports, however, are Tiruchchirapalli TRZ (135 km), Coimbatore CJB (152 km), Bengaluru BLR (202 km) and Chennai MAA (338 km).

From nature's point of view, Salem is the vital part of TamilNadu, encircled with a intriguing hills contour all the sides as the Nagarmalei in the north, the Jaragamalai in the south, the Kanjamalai in the west and Godomalai in the west. It is separated by the Thirumanamuthar (famous river in old days) in the main division.


Things Salem is famous for

Salem is known as the famous Mango City of TamilNadu, India. From Salem,mangoes are sent to different cities and also to other states of India. Salem is also a well-known city for steel plant run by the SAIL and the brand SALEM STAINLESS STEEL (India's Second Steel Plant) which is recognized by far and wide  and owing to this salem is also known as steel city. It’s also famous for Sago, Magnesite (second largest in India), Bauxite, Lorry, Body Building Equipments, Handloom Weavng,
Alluminium, Limestone, Electricity (Thermal Power Station in Mettur Produce electricity to North part of Tamil Nadu), Textiles, Agriculture and is also one of the leading manufacturers of traditional silver anklets, most popular among women across the country. 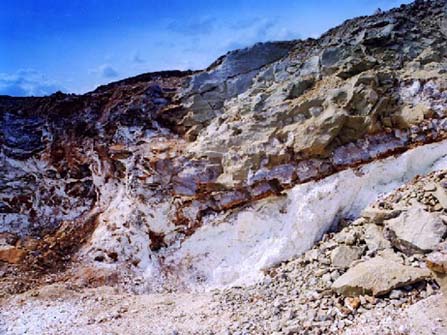 The companies like Dalmia and TANMAG have their mines here. There is an all exclusive Electrical and Electronics Industrial Estate in the Suramangalam area of Salem city.The Leigh Bazaar, a very famous market is one of the largest regional markets for agro products.SHEVAPET is the most important commercial market place of the city, with densely built buildings.

Food and particularly authentic Tamil cuisine is one of the notable feature of this city.Many famous hotels  in Salem offer their own special menus. Particularly, Salem is popular for its late night fast-food joints. Movies are the main source of amusement in Salem.At one time. Salem used to have the highest number of theaters in Tamil Nadu. The newly built state of the art multiplex is the latest attraction for the movie enthusiast of the city. 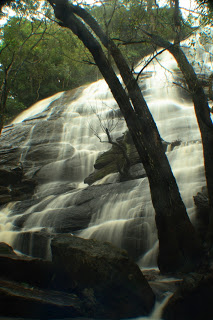 There are several Mariamman temples in Salem. Mariamman is a Hindu goddess, who is believed to be an incarnation of Goddess Shakti. Every year in the month of July the city celebrates Mariamman festival for about a fortnight. During this festival, Goddess Mariamman is decorated with jewellery and flower and in chariots ,ferried around the city at midnight. On the first and the most important day of the festival, devotees walk on fire chanting  their prayers.

The second day is colourful with  fancy dress parades organised across the city. This is one of the best time of the year to visit Salem City. This festival is celebrated in temples situated at Forts Shevapet, Ammapet, Gugui, Annadhanepatty etc. Shevapet Mariamman temple car is another festival where one of the biggest among the cars of Amman temples are taken across the state. This festival is celebrated for almost a week.

Yercaud, Mettur Dam, and the temples are the best tourist places in Salem. There are people from different states of India settled in Salem. Most commonly spoken languages are Kannada, Telugu, Sowrashtra and a fair percentage of North Indians are also present.