There are myriads animals that existed in the prehistoric eras and the recent pasts that we do not find today; as most of them have become extinct due to various environmental and other reasons where man is the culprit. Wild life sanctuaries are a natural environment that conserves the endangered species from hunting, competing and predation to protect the animal resource of the country. In these natural wild life abode, public visitations are allowed as it has a dual facet due to its promotion of tourism. All the states of India have a wildlife Sanctuary. Some of the sanctuary found near Salem district of Tamil Nadu is:

The park has a wonderful landscape that houses about 2000 different animals. The spectacled bear, two toed sloth, star tortoise, parrots, pigeon, parakeet, sambar deer, and the spotted deer flourishes in the park besides the snakes, rabbit, giraffes and the rhinos. A big cage for the white pea fowl is one of the attractions of the park.

The animals stay together with a sense of tranquility. Maintained by the Tamil Nadu forest department the park protects endangered species of Muggered crocodile, and other reptiles, birds and mammals. Egret, grey pelican, grey heron are some of the water birds found in the park which is seen caged next to the children’s park. Elephants are seen strolling in an open space and so is the Macaques. 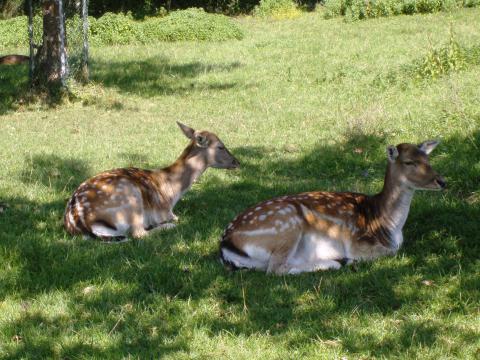 Location:  At the foothills of Sheravayon Hills
Area: 11.5 hectares
Best time to visit: November to February

It is renowned to be the second largest brackish water extending along Andhra Pradesh and Tamil Nadu. It is a breeding ground of legions of Aquatic and terrestrial birds. Casuarina, Ipomea, Prosopis, Pongamia are the vegetation found whereas flamingos are the main fauna of the region. Greater and lesser flamingoes, Painted stork, Grey Pelican, Grey Heron, Herons, Gulls, Ducks, Teals are the asset of birds found in the Sanctuary. 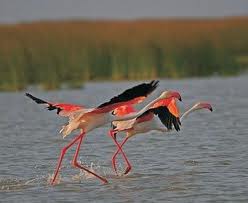 Situated at an elevation of 1500, Meghamalai is a mountain range of Western Ghats belonging to the district of Theni. It has an enormous collection of reptiles, butterfly, mammals, and birds amidst the tea and coffee plantations. It is verily a rich tourist spot.

Located at the juncture of Karnataka, kerala and Tamil Nadu, Madhumalai Wild life Sanctuary and National Park  is the first sanctuary to be established in South India. A continuation of Bandipur National Park, Madhumalai wild life Sanctuary was set up in 1940. Proclaimed as the tiger reserve, the sanctuary is abode to legions of vulnerable and endangered species like Bengal Tiger, Gaur, Indian Leopard, Indian elephant, long billed vulture, Indian White rumped vulture. 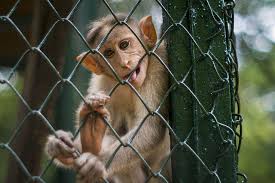 The sanctuary is partitioned into 5 ranges: